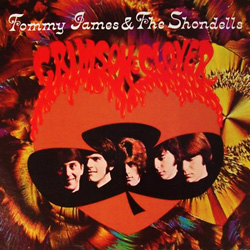 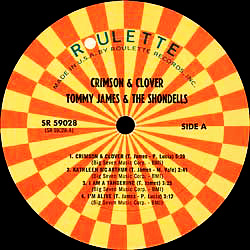 CRIMSON & CLOVER must be considered quintessential Tommy James and the Shondells and was certainly the most important LP of their career. For so many reasons, it was their pivotal creative moment. Written, produced and performed solely by Tommy and the group, it allowed the band to expand their audience from AM Top-40 Pop to the newly emerging FM Album Oriented Rock...one of the very few sixties acts to make that transition.

The title track "Crimson & Clover", sold over 5 1/2 million copies in just eight weeks and was their biggest selling single. The album also contained three other million selling hits, "Do Somethin' To Me", the ethereal "Crystal Blue Persuasion" and "Sugar On Sunday" recorded by the group "The Clique", the first of many artists, over the years, who would score hits with covers of Tommy's songs.

Interestingly, during the presidential campaign of 1968, Tommy and the band toured the country with Vice-President Hubert H. Humphery, who graciously expressed his appreciation by writing the liner notes for the CRIMSON & CLOVER album. 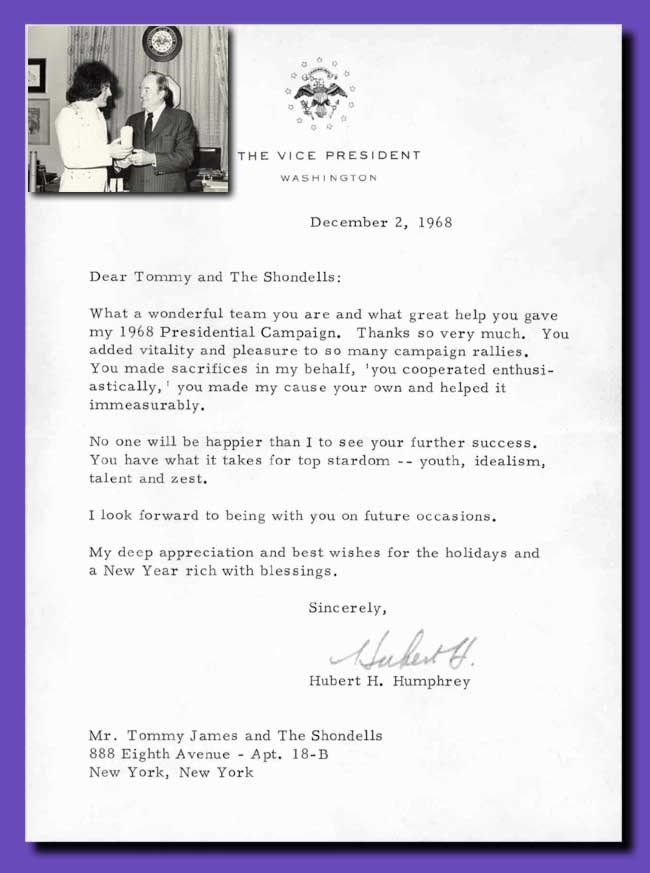