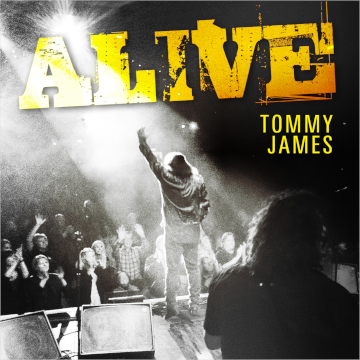 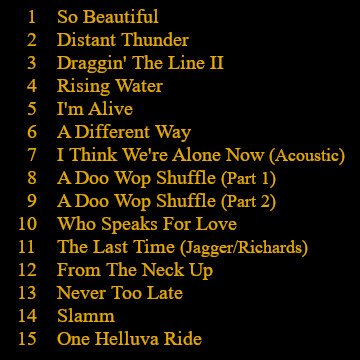 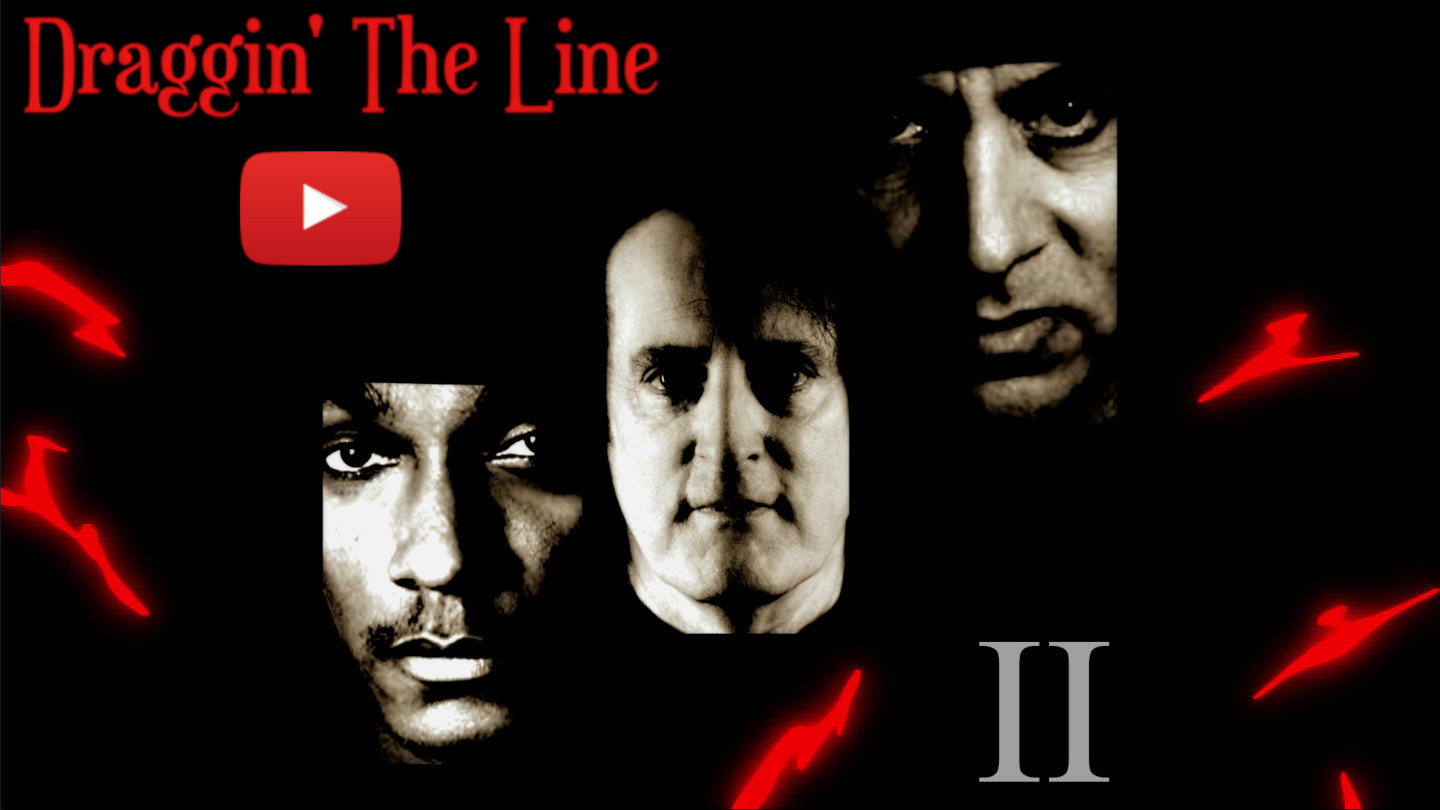 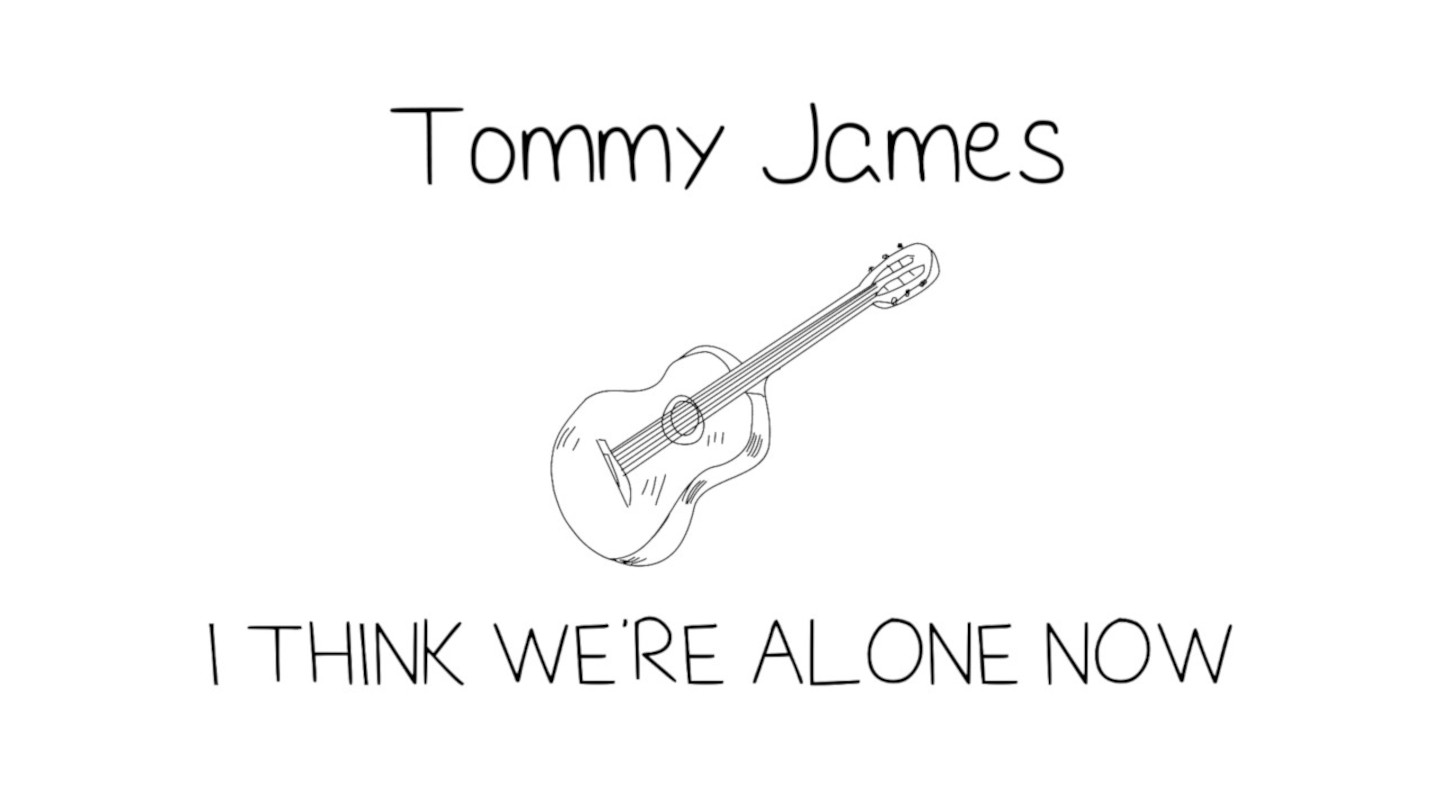 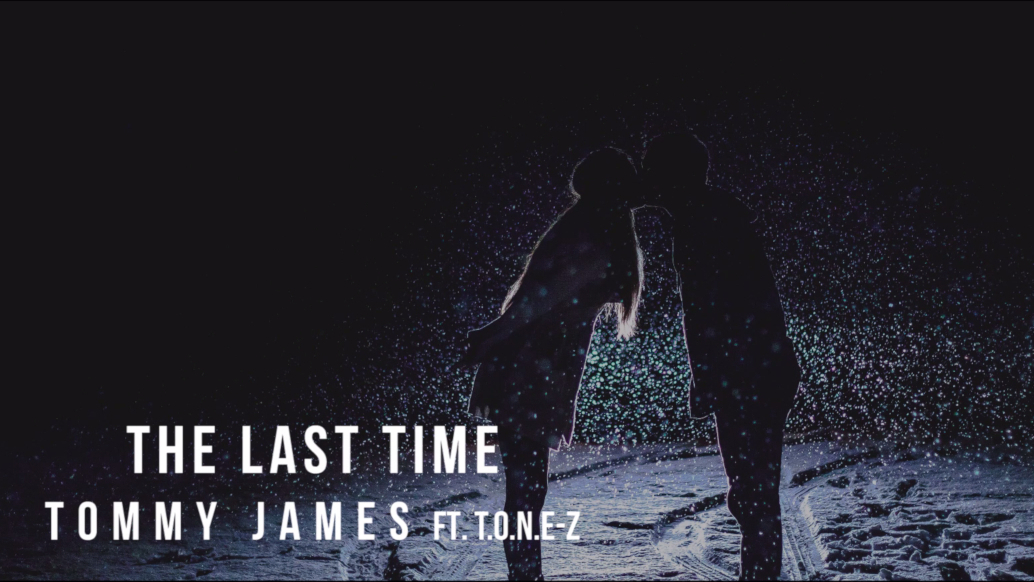 Although ALIVE...Tommy’s most recent full-length release...began life as an acoustic project, he soon saw that to realize his vision for the songs, he needed to bring in a shot of electricity.

Some of the songs dated back “30, 40, and even 50 years,” while others were brand new. Says Tommy: “I wasn't listening to the radio or what was going on around me musically. I just recorded songs that I had wanted to do for a long time, along with ones I was currently working on.”

For instance, “There’s a ballad version of ‘I Think We're Alone Now’ that's very different from the original one.”

“I also felt that a street version of ‘Draggin' The Line’ might be perfect, so I got T.O.N.E-z, a great friend and an amazing talent, to lay down a rap on it. Then, I called in another great friend, Stevie Van Zandt, to record a guitar solo.”

“The Rolling Stones’ ‘The Last Time’ had been rattling around in my head for a while so I did a very different version of it. T.O.N.E-z also contributed to that one.”

“And...for the remake of ‘I'm Alive’ – a song I originally recorded for my Crimson and Clover album – I asked my good buddy from The Rascals, Gene Cornish, to do some guitar parts.”

Contributing much to ALIVE as a co-writer and player was long-time Shondell Jonathn Ashe (who played bass on “Mony Mony” back in 1968)...and Tommy’s close friend and colleague Jimmy “The Wiz” Wisner, who acted as co-producer until he passed away.

Upon its release, Tommy said that “ALIVE has really been a labor of love... a personal statement of where I am today.”

It was – and is – an exciting, eclectic mix of songs from a classic artist who is still...56 years down the road...making fine music.