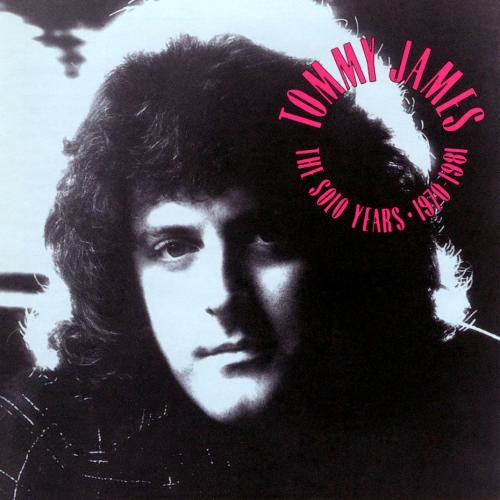 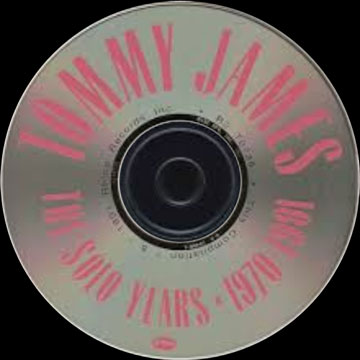 With the 1988 purchase of Roulette Records by Rhino and EMI and the release of the blockbuster Tommy James and the Shondells ANTHOLOGY album, it was only natural that the next TJ - Rhino package would be a collection of his solo works.

Many of these great tracks, even though they were hits, had become so difficult to find that a lot of TJ fans had given up on them. When songs like "Three Times In Love", "Glory, Glory", "Love Song", "Calico", "Celebration" (with background vocals by Gene Simmons and Paul Stanley of KISS), "Boo, Boo, Don't 'Cha Be Blue", and "You're So Easy To Love" finally became available, the fans gobbled them up and Rhino had another top selling Tommy James CD.