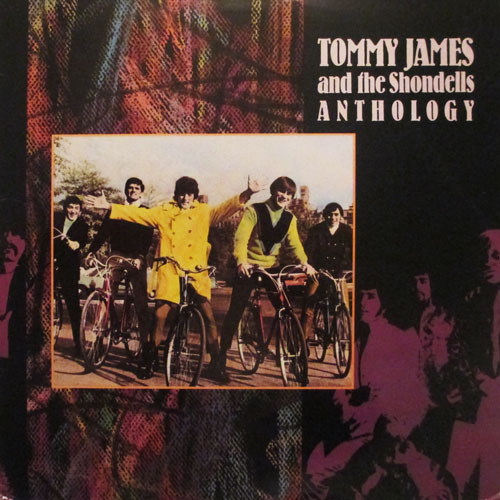 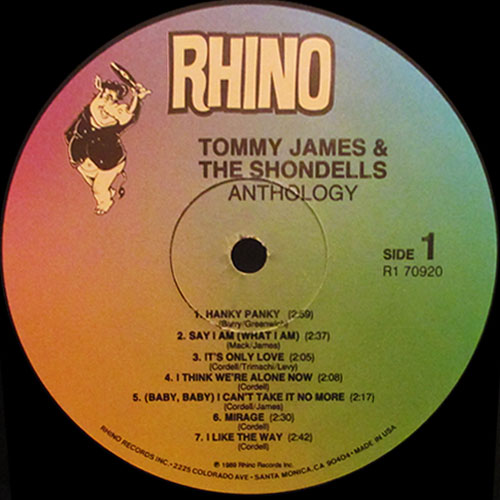 In 1988, Roulette Records president Morris Levy, sold Roulette and its entire catalog of masters including all the Tommy James recordings from 1966 through 1974.

Rhino Records purchased the North American rights while EMI Records acquired the catalog internationally. This was of great importance to both Tommy and his fans as it now meant that Tommy's complete Roulette works would finally become available all over the world.

The first package to be released under this new arrangement was the beautifully produced Rhino ANTHOLOGY album which featured 27 of Tommy James and the Shondells greatest hits. These classic tracks, digitally re-mastered by Rhino's in-house mastering ace Bill Inglot, never sounded better, and the album became one of Rhino's biggest sellers. It was also the first time that Tommy's music could be heard on CD.